This hidden gem of Manhattan is a serene micro-neighborhood laden with history and wealth.

Hidden gem of Manhattan laden with history and wealth

Beekman Place is a private enclave running for just two blocks to the north of the United Nations headquarters on the East Side of Manhattan. This hidden gem of Manhattan is a serene micro-neighborhood laden with history and wealth. This tucked-away secret is also my favorite neighborhood in NYC!
Beekman Place’s housing options are all co-ops and townhouses with no condos. This affluent neighborhood offers some of Manhattan’s grandest apartments such as those in the iconic late 1920s co-op One Beekman. Next door’s Two Beekman Place is a gorgeous 1930s example of architect Rosario Candela’s Art Deco mastery. The nine-story 23 Beekman Place was built in the 1860s. A century later, famed Modernist architect Paul Rudolph extensively remodeled the building’s four-story penthouse. The other co-ops along Beekman Place offer similarly impeccable levels of service and luxurious pre-war living spaces.

Beekman Place has been one of NYC’s most prestigious addresses since the neighborhood’s creation. Beekman Place is named for the influential Beekman family whose 18th Century mansion here briefly served as the British forces’ headquarters during the American Revolutionary War. Every building on Beekman Place’s two blocks is steeped in history. The mid-20th Century saw the title character of the bestselling novel Aunt Mame depicted as a Beekman Place resident. Aunt Mame was then portrayed by actresses Angela Lansbury and Lucille Ball respectively in a Broadway musical and Hollywood movie. Residents of this exclusive enclave have included world-famous entertainment industry figures and influential television executives, members of the Rockefeller family, and foreign royalty.

Beekman Place is located in a prime area of Midtown Manhattan close to the United Nations, Grand Central Station, and the Chrysler Building. Just down the street from Beekman Place, the rooftop of the striking 1920s Art Deco Beekman Tower houses the stunning Ophelia Lounge. Styled as a snow globe in the sky, this lavishly decorated lounge combines some of NYC’s finest classic and contemporary cocktails with sweeping 360° views over the East River and the Manhattan skyline. Ophelia’s exceptional cocktails are paired with scrumptious shareable items including truffle fries, saffron-deviled eggs, and jumbo shrimp cocktail.
There are many more first-class options for dinner and drinks in the area close to Beekman Place. Michelin-starred French restaurant Le Jardinier crafts sophisticated seafood dishes using wild and sustainable seafood and fresh seasonal vegetables, fruits, and herbs. Beekman Place is also just a few blocks away from the Michelin-starred sushi hotspots Sushi Amane and Sushi Yasuda.

Beekman Place’s luxurious apartment buildings offer residents access to many first-class amenities. For example, One Beekman’s amenities include an Olympic swimming pool, a fitness center with a full basketball court, a beautiful garden, and roof terraces overlooking the East River. The building also boasts a 24-hour concierge and an elevator attendant. Beekman Place’s grand townhouses and apartment buildings are also near The River Club of New York. First established in the 1930s, this prestigious family club’s premier facilities include squash and tennis courts, golf simulators, a swimming pool, a fitness center, dining spaces, and a garden terrace overlooking the East River.

Beekman Place offers its students exemplary educational options. This area is served by the New York City Department of Education. 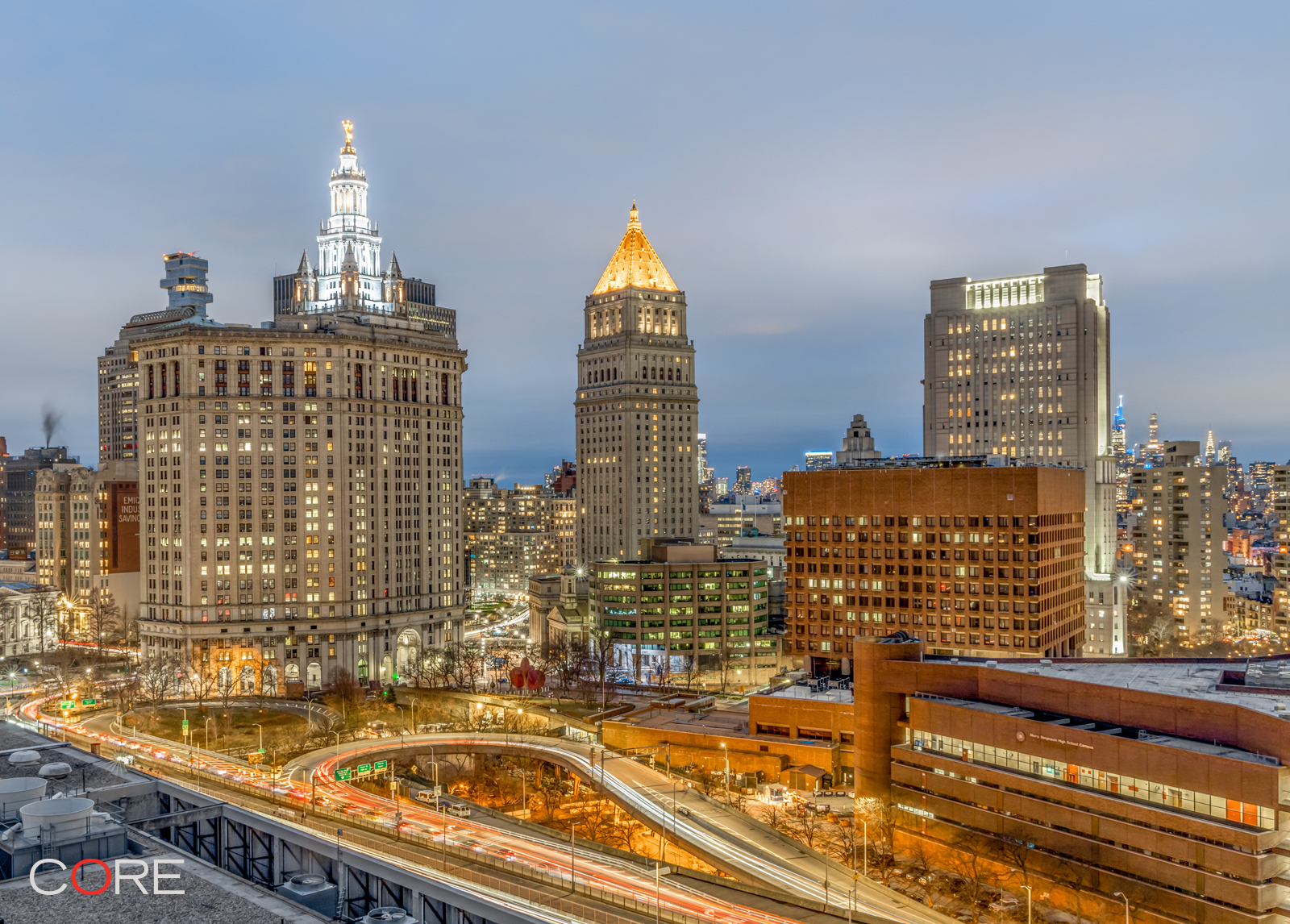 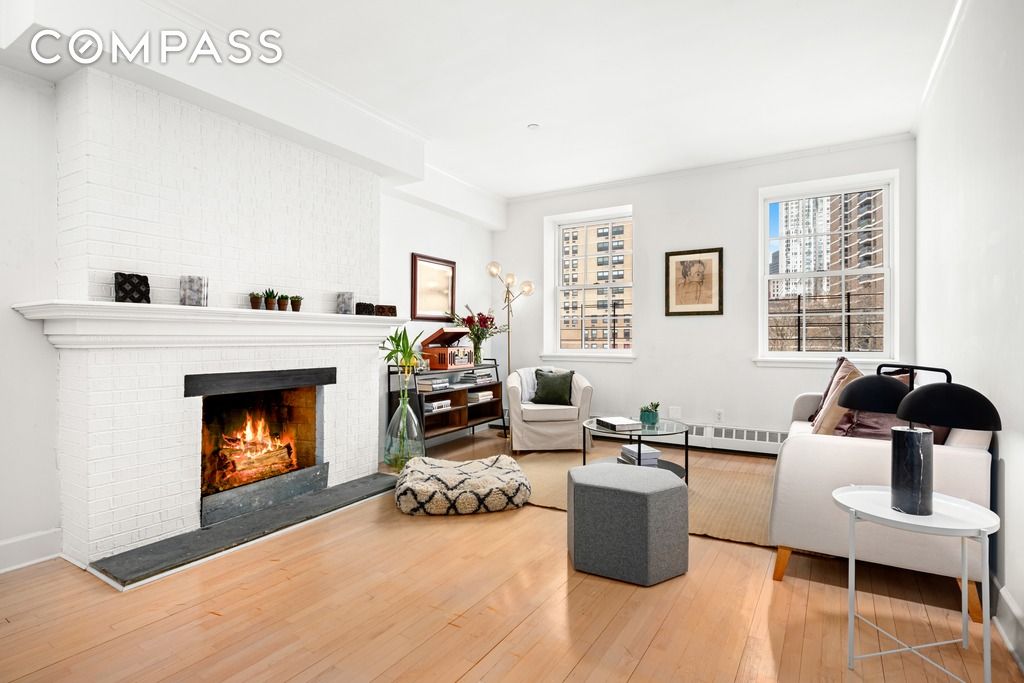 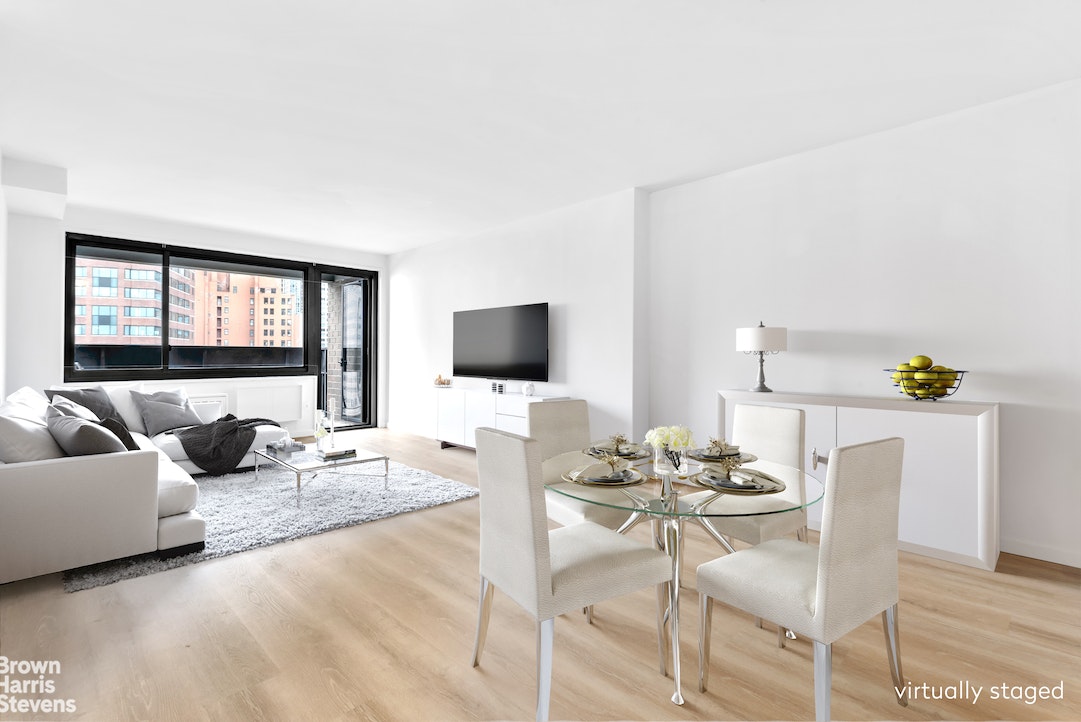 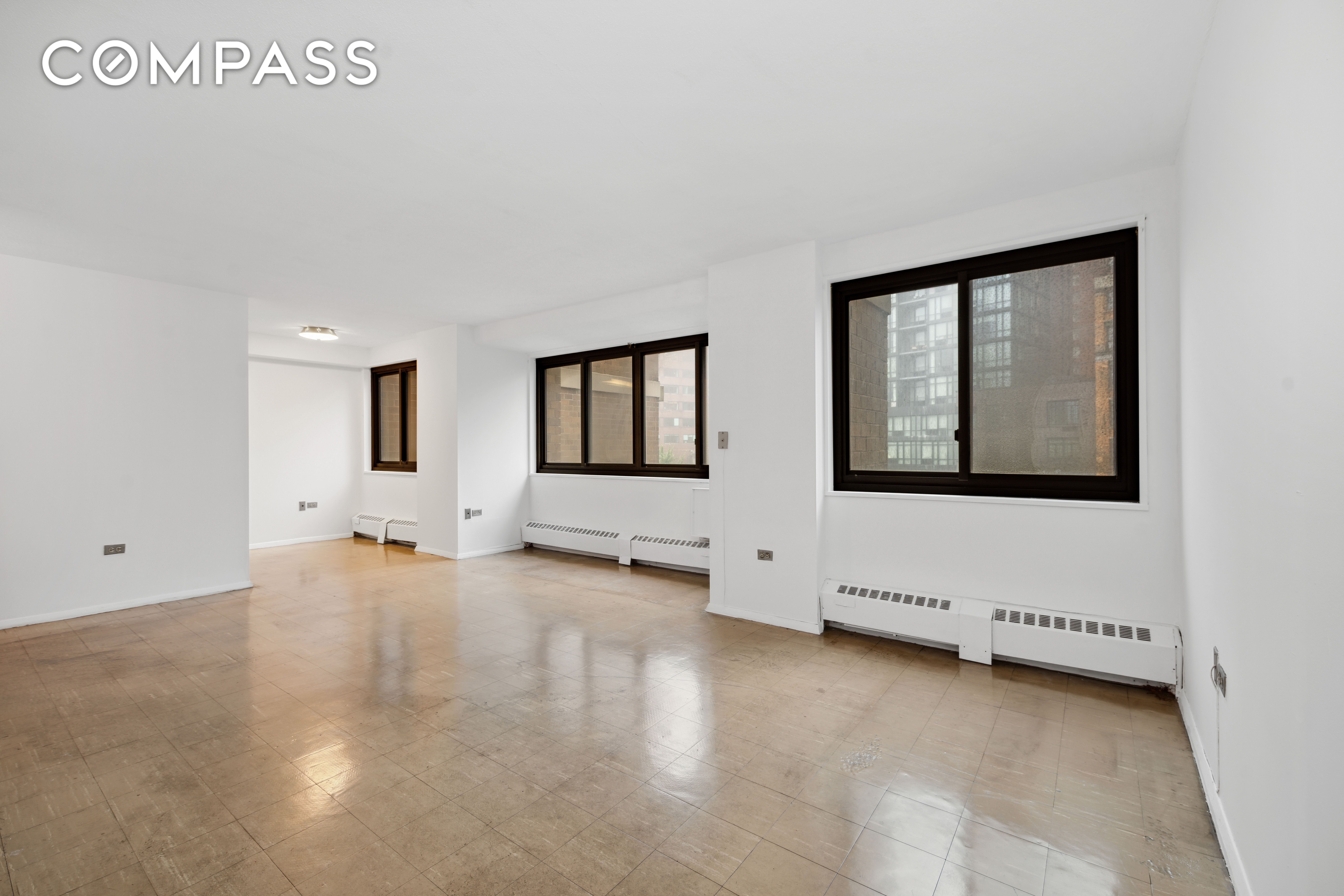 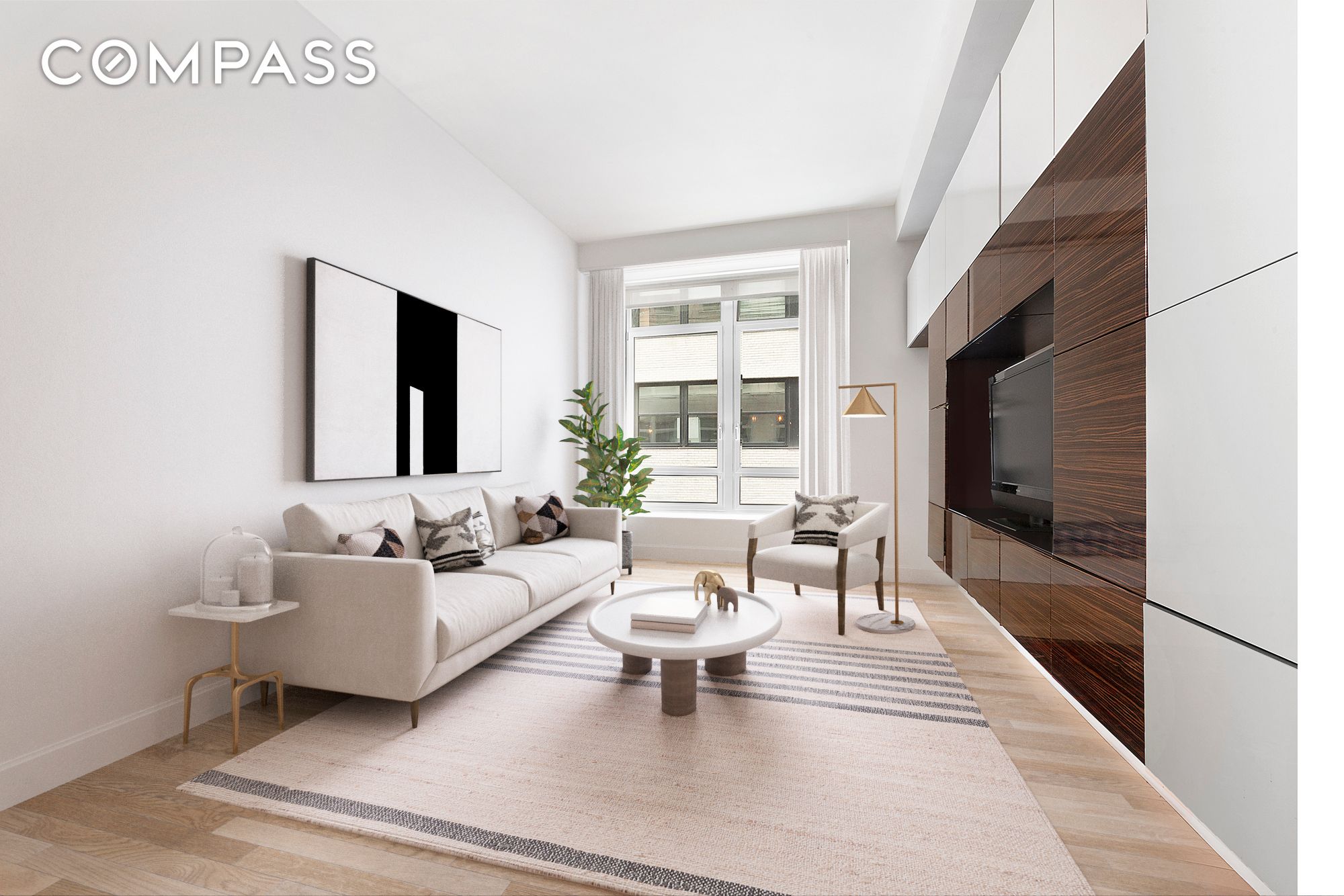 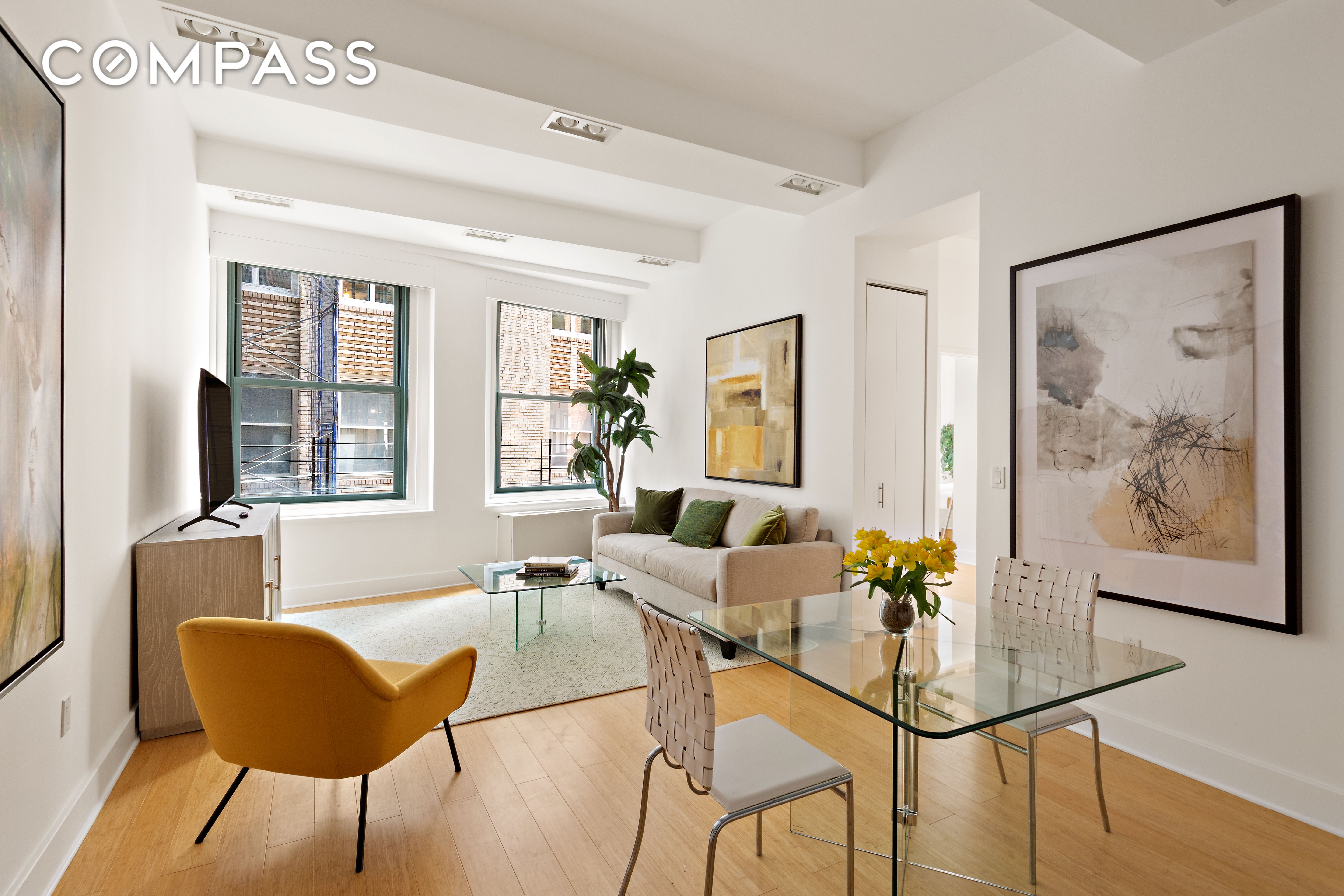 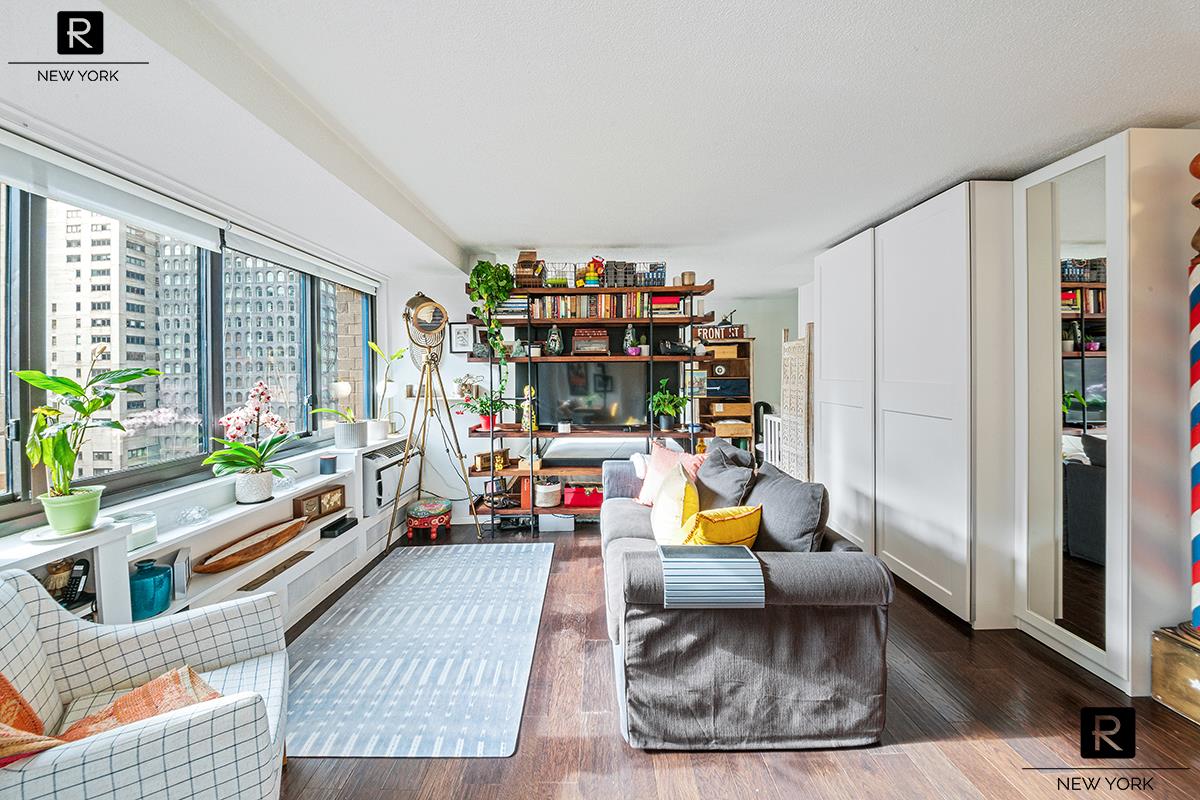 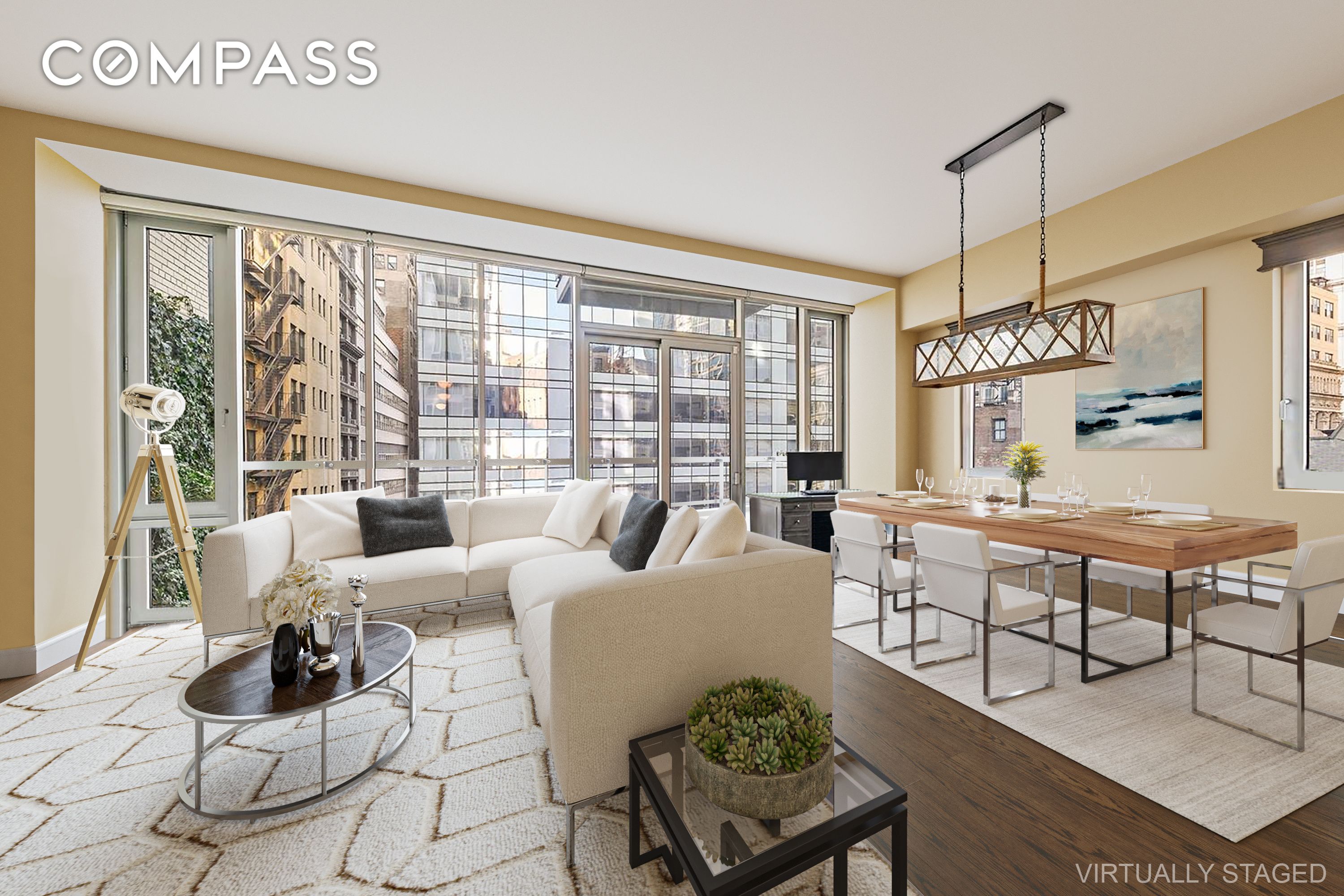 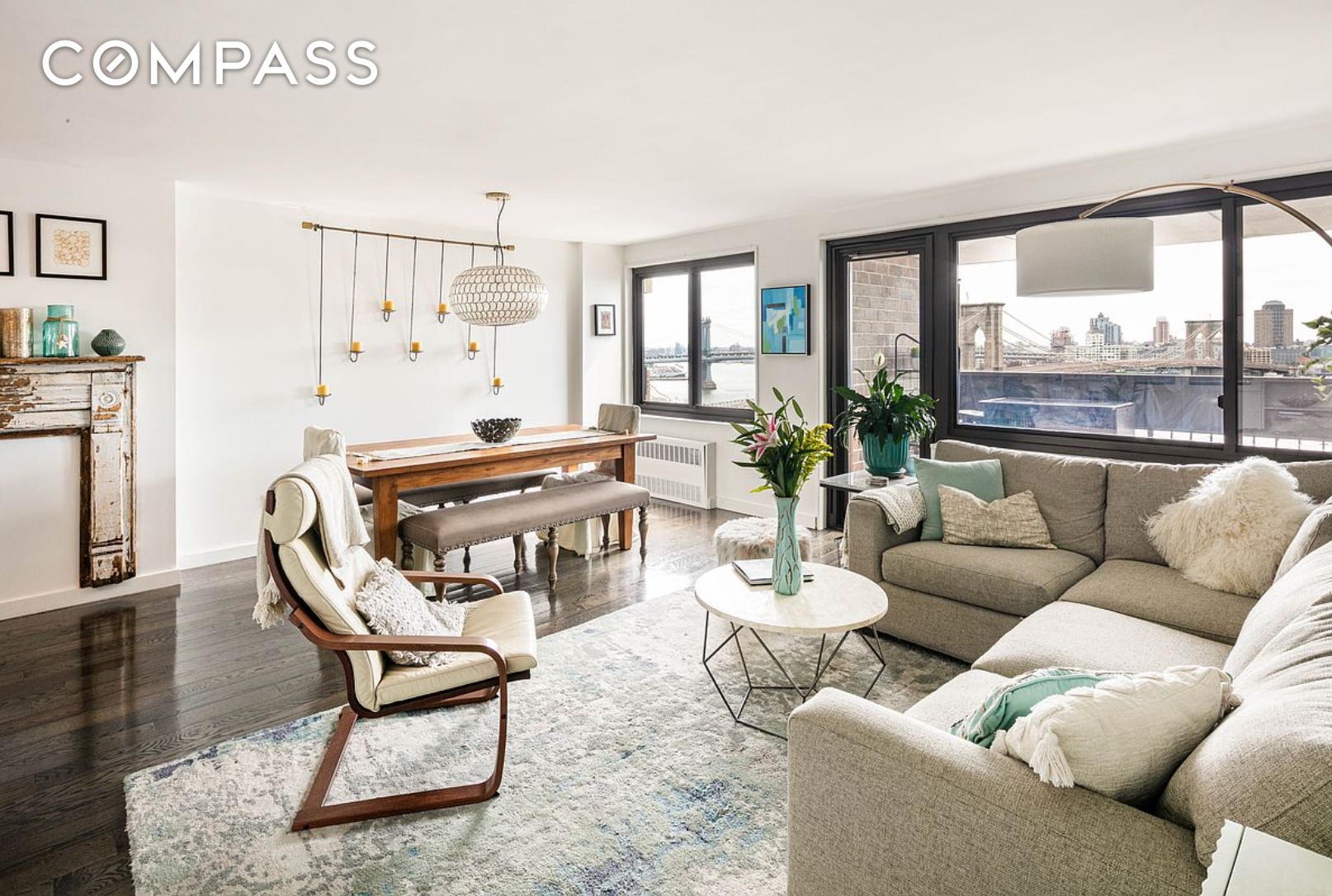 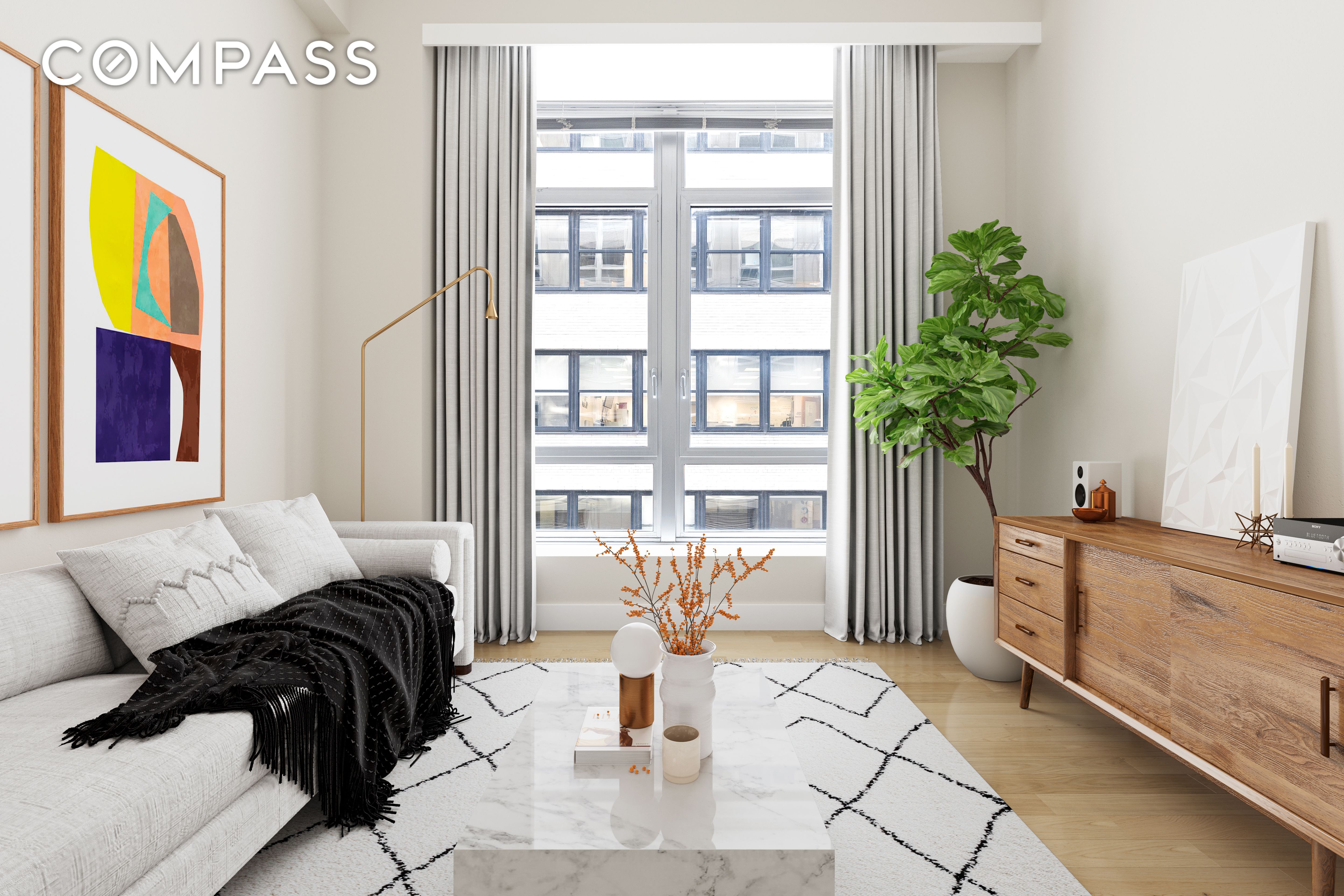 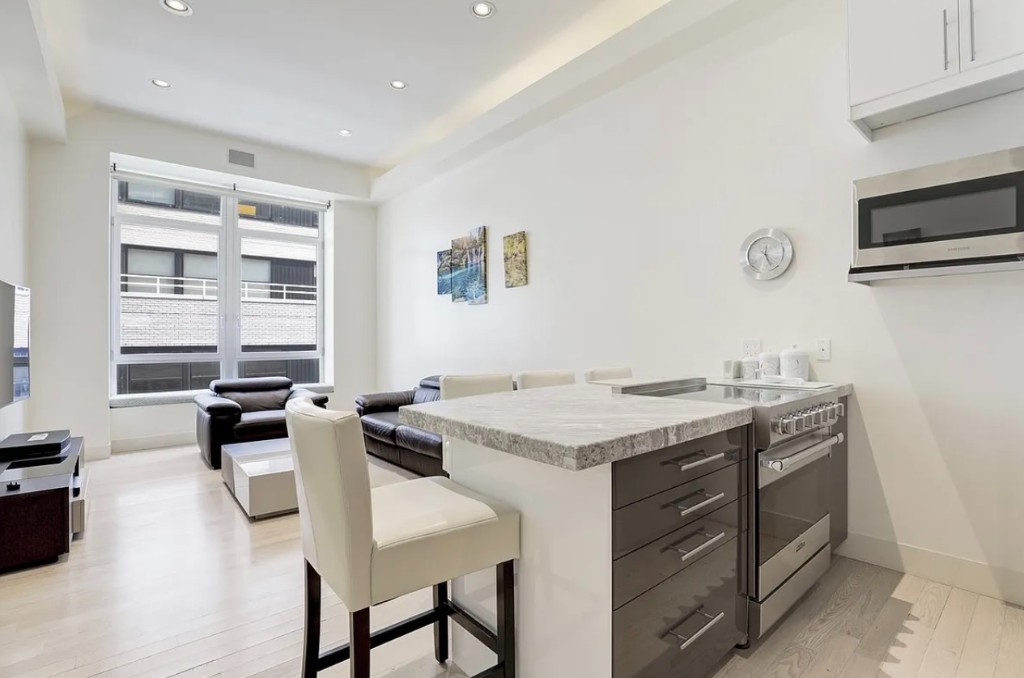 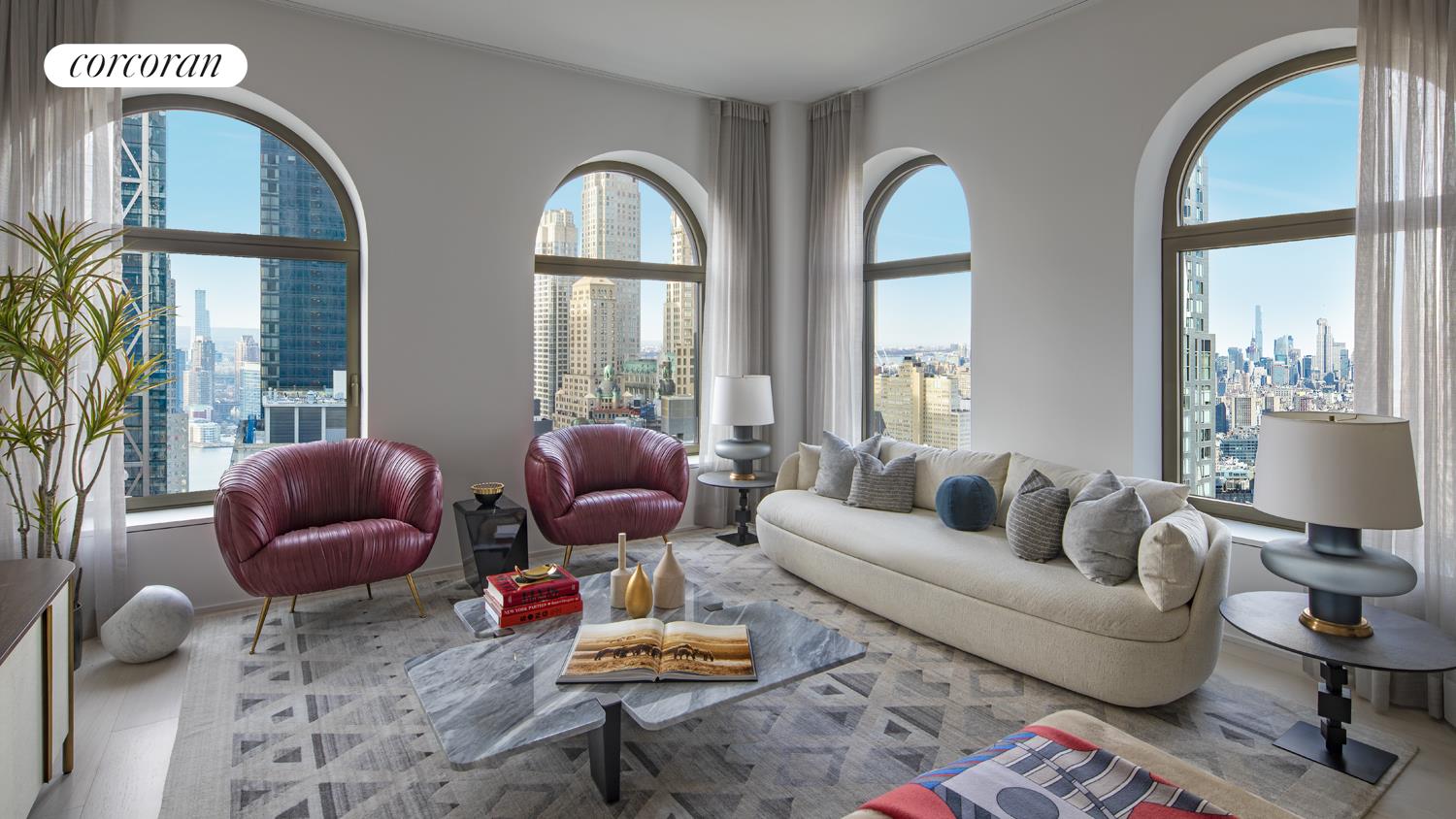