Brooklyn Heights is known for its collection of beautiful historic brownstones dating back to the early 19th Century.

Brooklyn Heights is a family-friendly neighborhood nestled across the East River from Manhattan at the foot of the Brooklyn Bridge. Brooklyn Bridge Park and the Brooklyn Heights Promenade run alongside the river, offering lots of recreational amenities and stunning views of the Statue of Liberty and Manhattan.
Brooklyn Heights is known for its collection of beautiful historic brownstones dating back to the early 19th Century. The neighborhood features leafy streets lined with pretty rowhouses and mansions built in eclectic architectural styles. These styles include gorgeous examples of Federal, Greek Revival, Italiante, Romanesque, and Victorian Gothic homes. Brooklyn Heights has 684 homes built before the Civil War, which is the largest concentration of such properties in the entire United States. In the 1950s, Brooklyn Heights became the first area of New York City to be listed as a National Historic District, protecting the neighborhood’s captivating historic charm.

With a handful of exceptions, buildings in Brooklyn Heights rarely exceed five stories in size. This gives the neighborhood the inviting feel of an established residential community. Wealthy residents began arriving in Brooklyn Heights in the early 19th Century, viewing this early Manhattan suburb as a laidback retreat from the bustle across the East River. Truman Capote was living in a Greek Revival townhouse when he wrote Breakfast at Tiffany’s in the 1950s. Capote also wrote Brooklyn Heights: A Personal Memoir during his time here, beginning his essay with the memorable line “I live in Brooklyn. By choice.” These words from one of NYC’s most quintessential writers encapsulate this unique neighborhood’s timeless appeal. Brooklyn Heights remains one of the most desirable and beautiful neighborhoods in any of the five boroughs.

Brooklyn Heights’ air of historic refinement extends to its shops and restaurants with many long-standing favorites lining the main drags on Montague Avenue, Hicks Street, Henry Street, and Atlantic Avenue. The upscale family-owned womenswear boutique Tango has been outfitting fashionable Brooklyn residents since the 1970s. It remains at the forefront of contemporary fashion, stocking labels such as Max Mara, Judith & Charles, and Theory.
The Brooklyn Women’s Exchange first opened on Pierrepoint Street in 1854 and continues to sell an enchanting selection of unique handcrafted gifts and home items from Brooklyn-based artisans and craftspeople. Henry’s End is the most iconic restaurant in the neighborhood. This stalwart of Henry Street serves a mouthwatering menu of meat-centric dishes including many vintage wild game specialties.
More recent additions to the eclectic Brooklyn Heights dining scene include Colonie for seasonal Italian-influenced American fare, Boutros for inventive Middle Eastern cuisine, and Chez Moi for sophisticated French bistro dining. On the waterfront, Brooklyn Bridge Park’s dining options include delicious Neapolitan pizza at Fornino and seafood paired with cocktails at the seasonal floating oyster bar Pilot. You can also sample scrumptious ice cream scoops from Ample Hills Creamery.

Brooklyn Heights’ stunning stretch of East River waterfront offers unbeatable views of the Statue of Liberty and the Manhattan skyline. Brooklyn Heights Promenade is a great place to stroll or sit and take in the views. Brooklyn Bridge Park covers an area of 85 acres with 1.3 miles of East River frontage. Along with picturesque views of Manhattan and the Brooklyn Bridge, this large public park features a wealth of recreational amenities. These amenities include an outdoor bouldering wall, handball courts, sand volleyball courts, turf soccer fields, a roller-skating rink, and six playgrounds packed with fun things for kids. Jane’s Carousel is a vintage carousel at Brooklyn Bridge Park which was built in the 1920s. You can also head to the Brooklyn Bridge Park Boathouse to enjoy a free kayaking session on the East River. Away from the waterfront, Brooklyn Heights’ attractions include a rich collection of historical documents at the striking 1870s Center for Brooklyn History. Along Brooklyn Heights’ western boundary with Downtown Brooklyn, Cadman Plaza Park offers a gorgeous space for dog walking and relaxation.

Brooklyn Heights is served by the New York City Department of Education. A few of the area’s stand-out educational opportunities include: 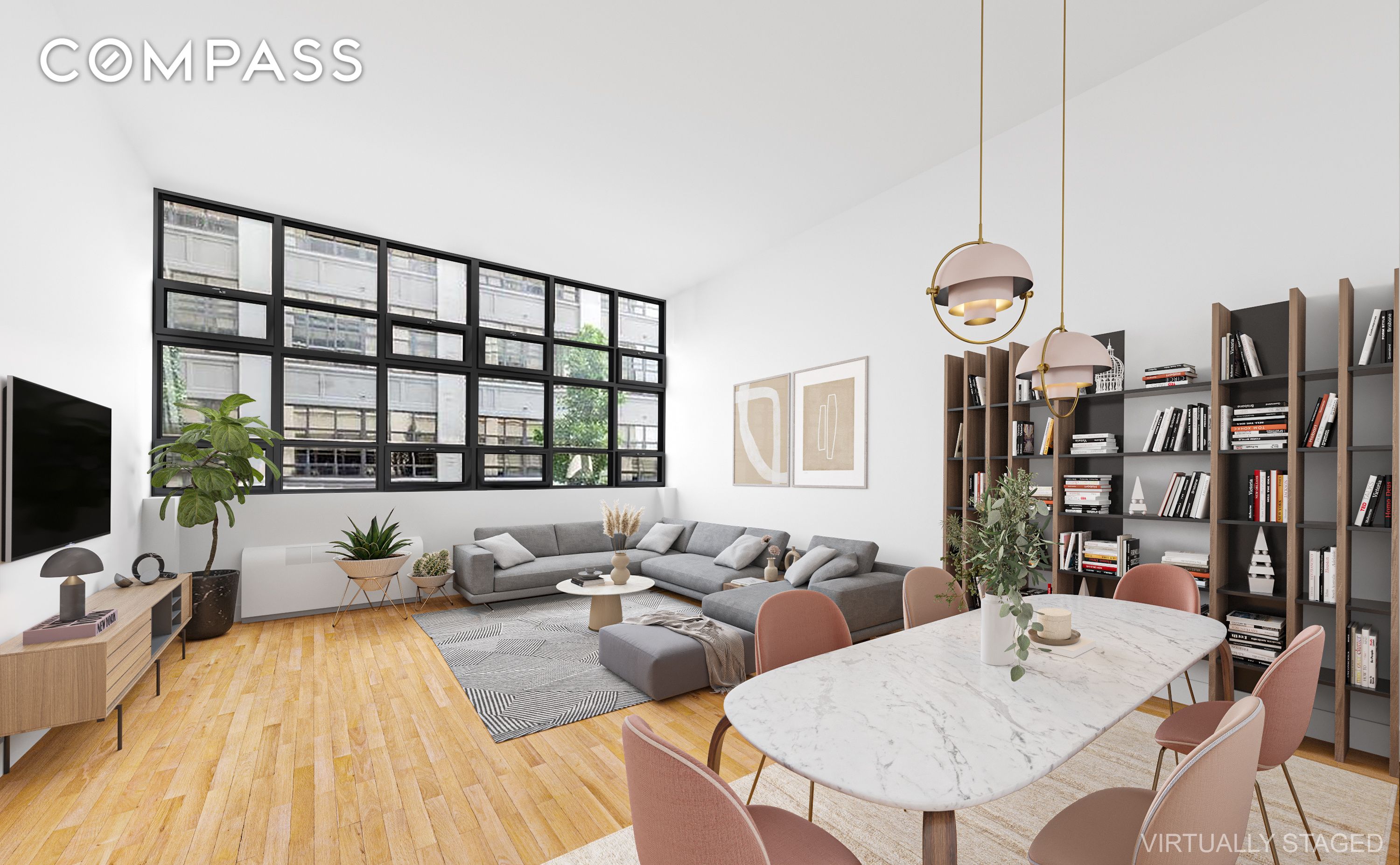 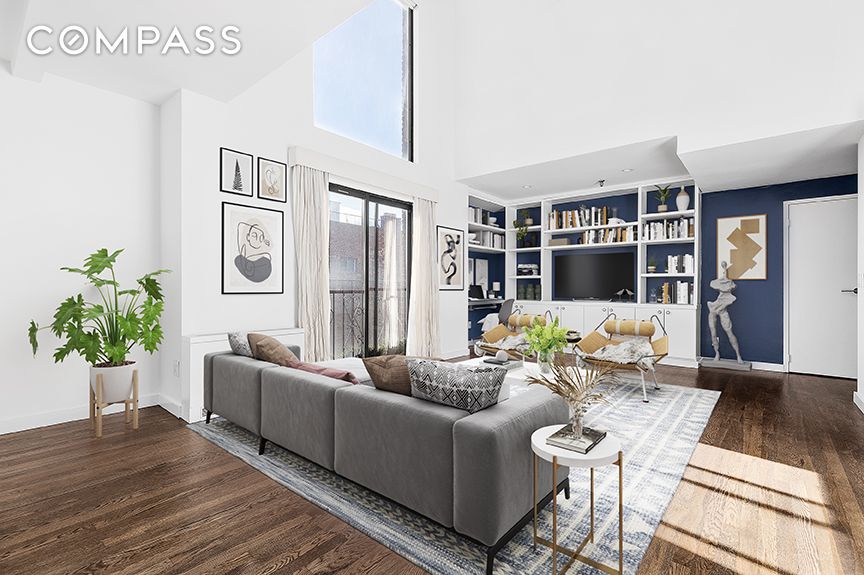 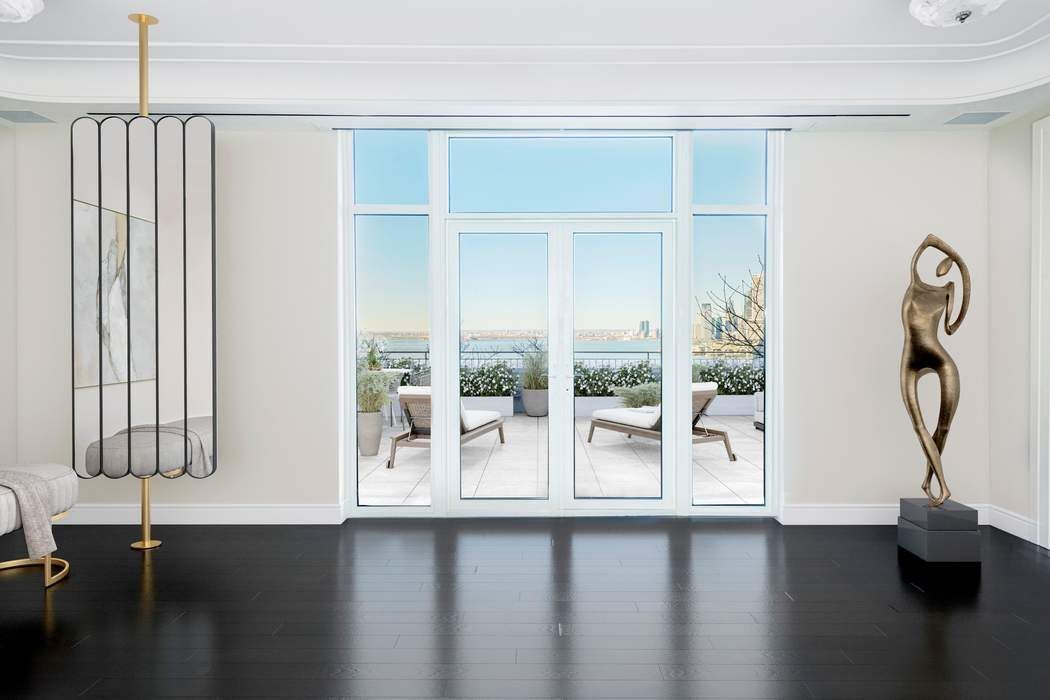 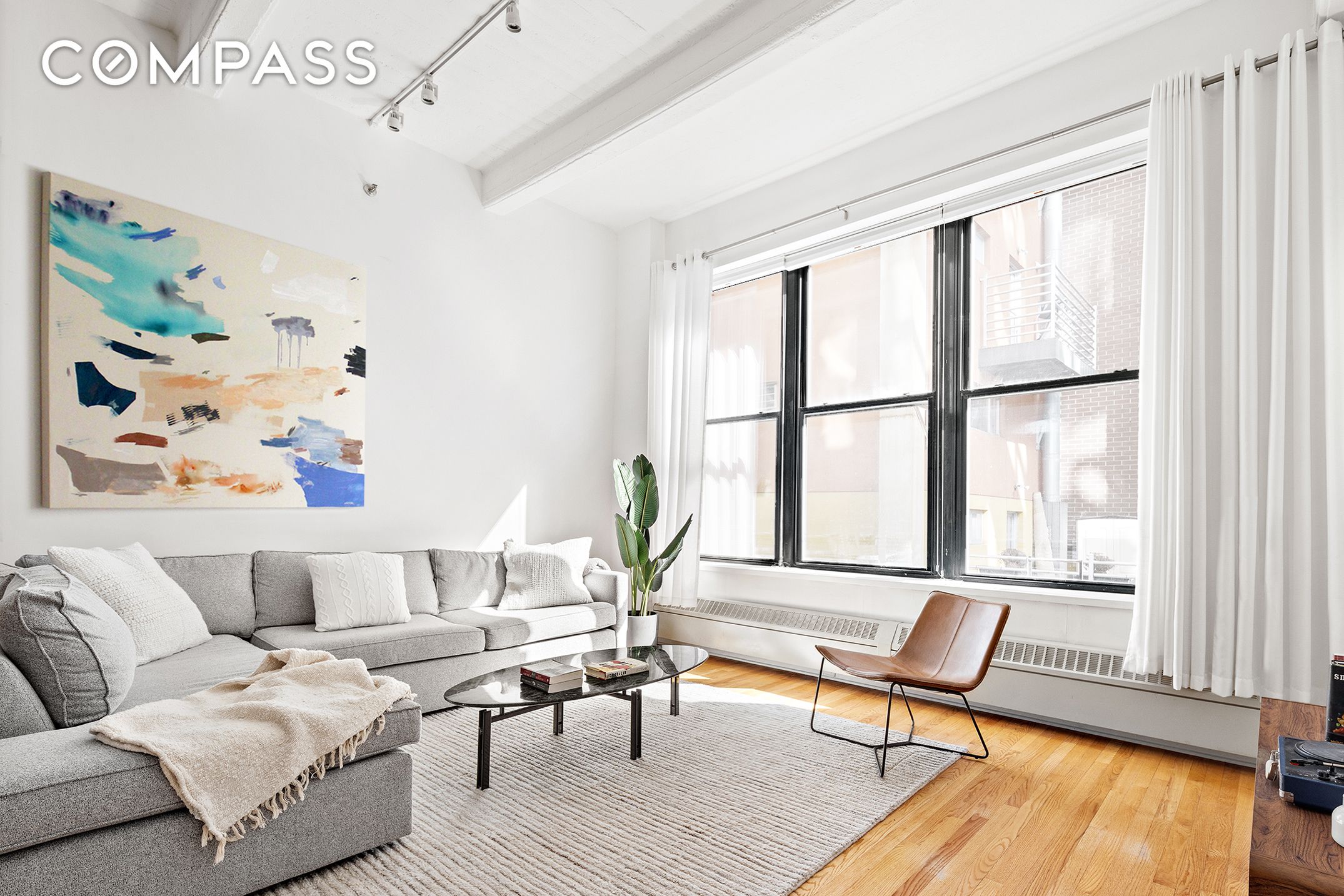 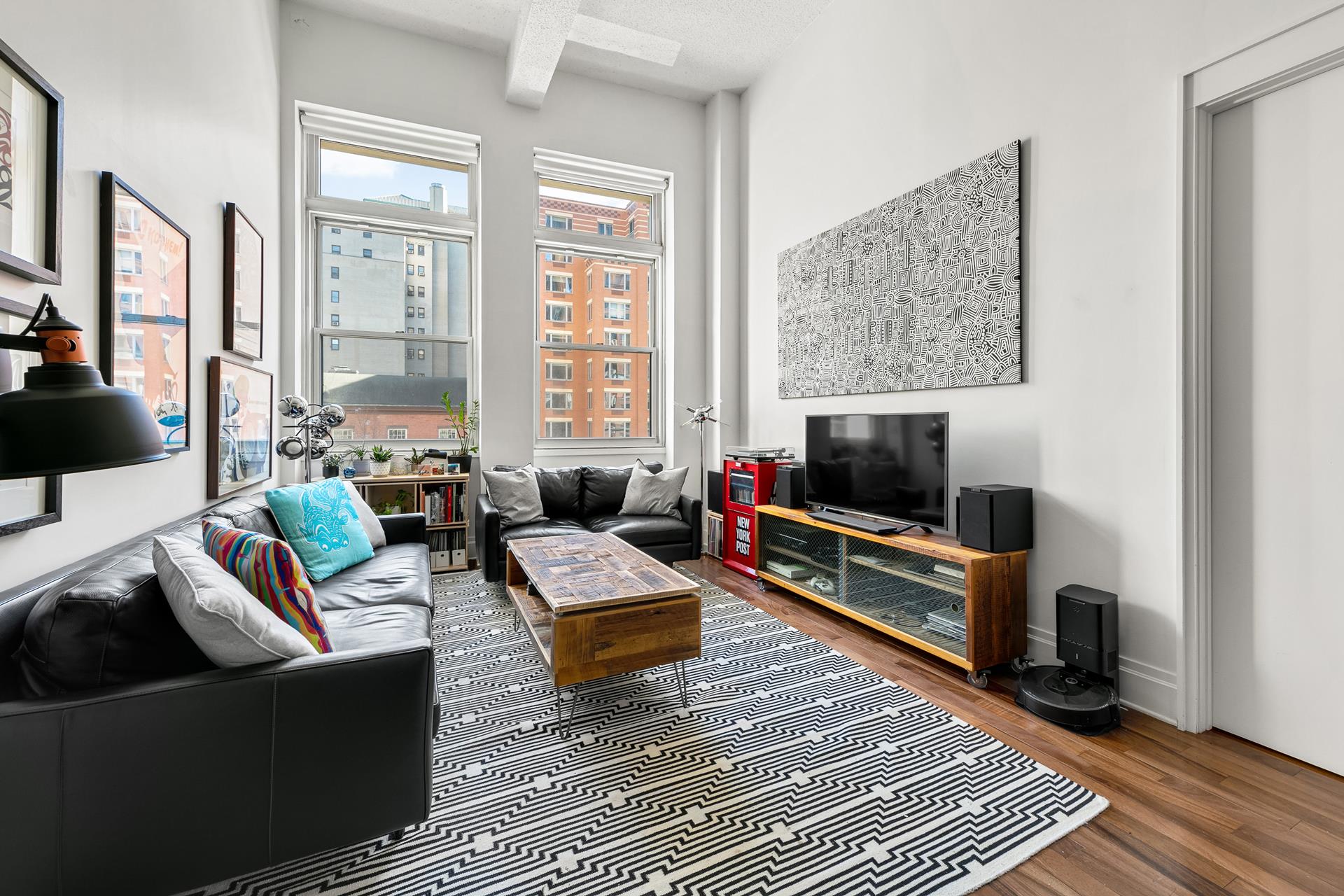 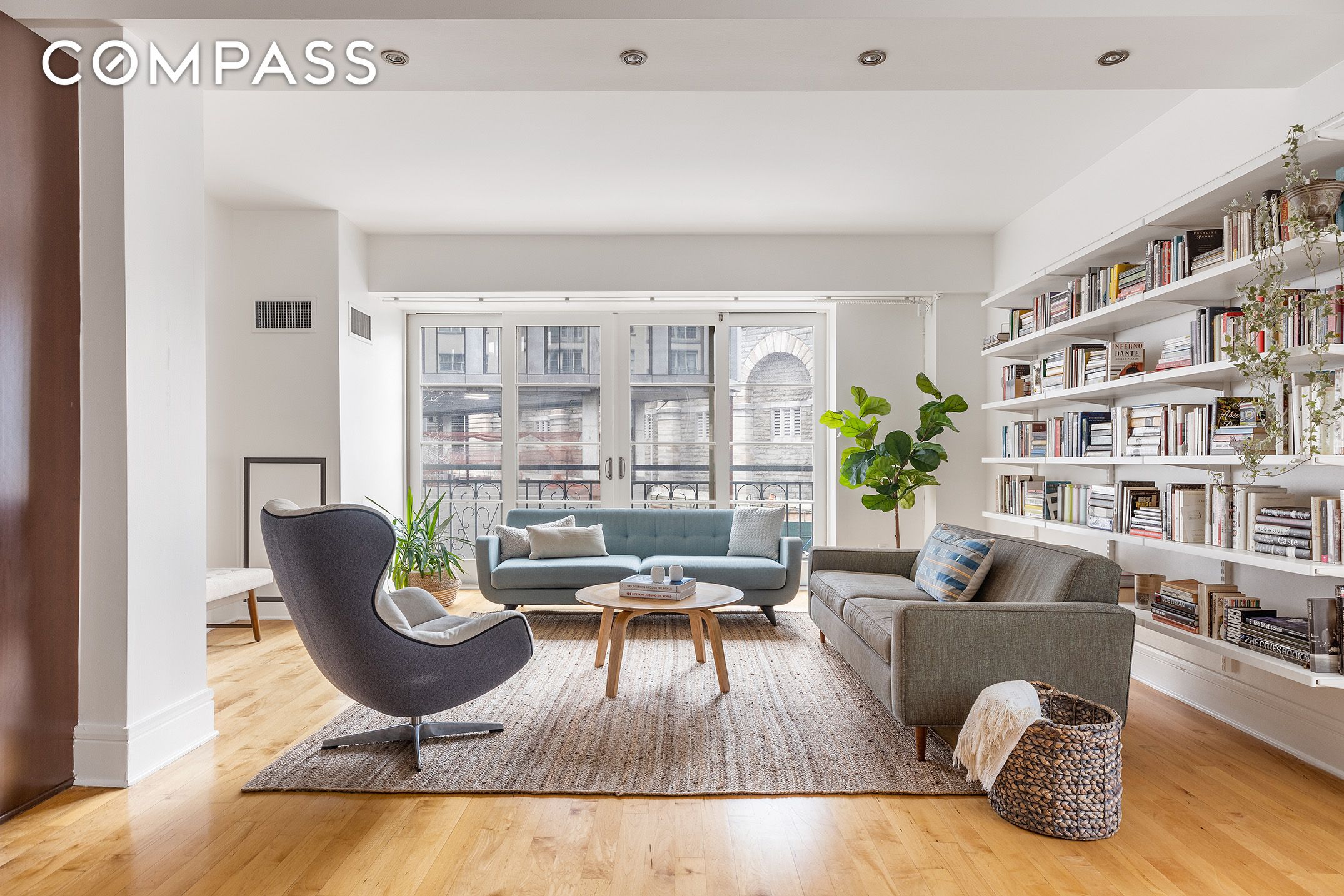 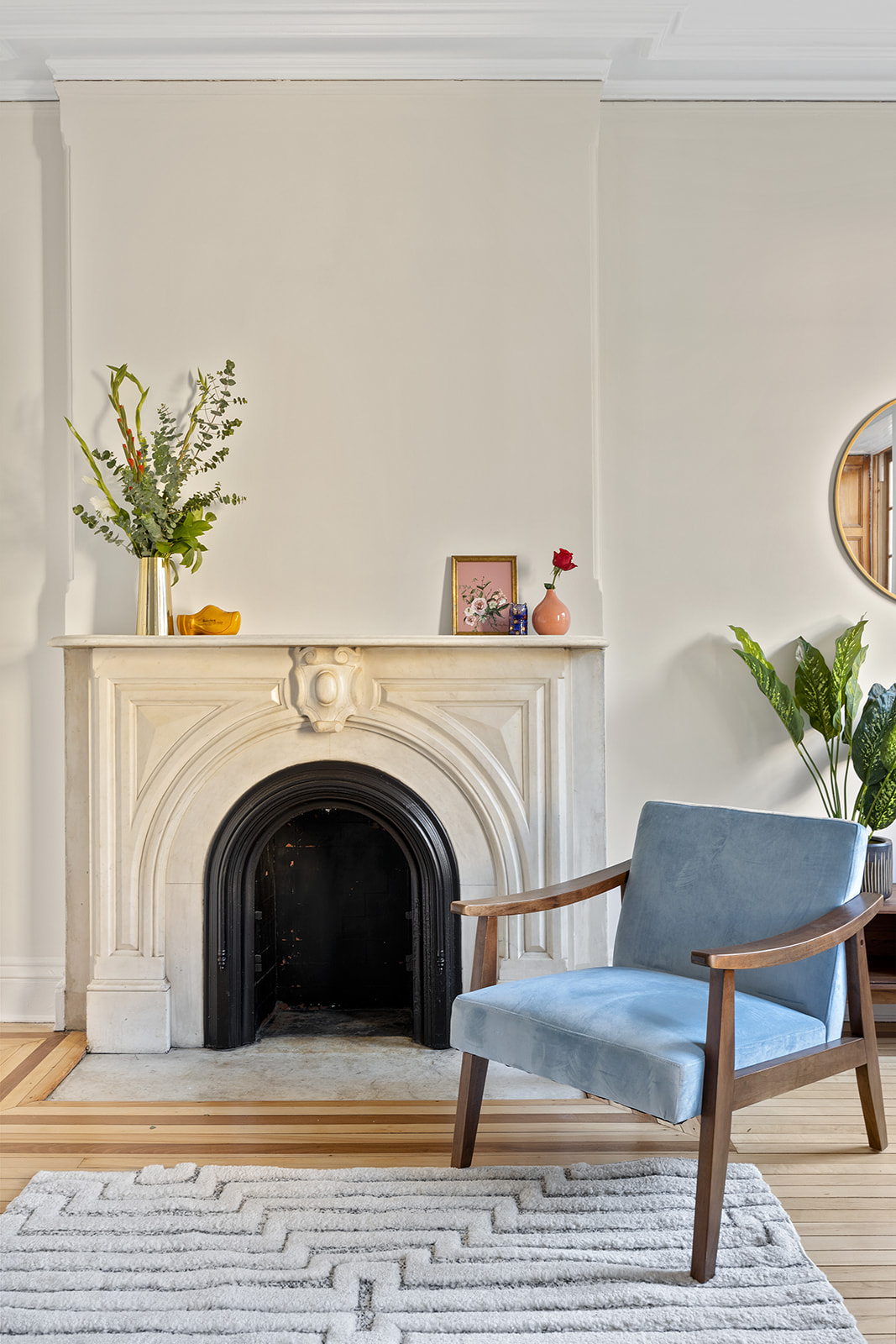 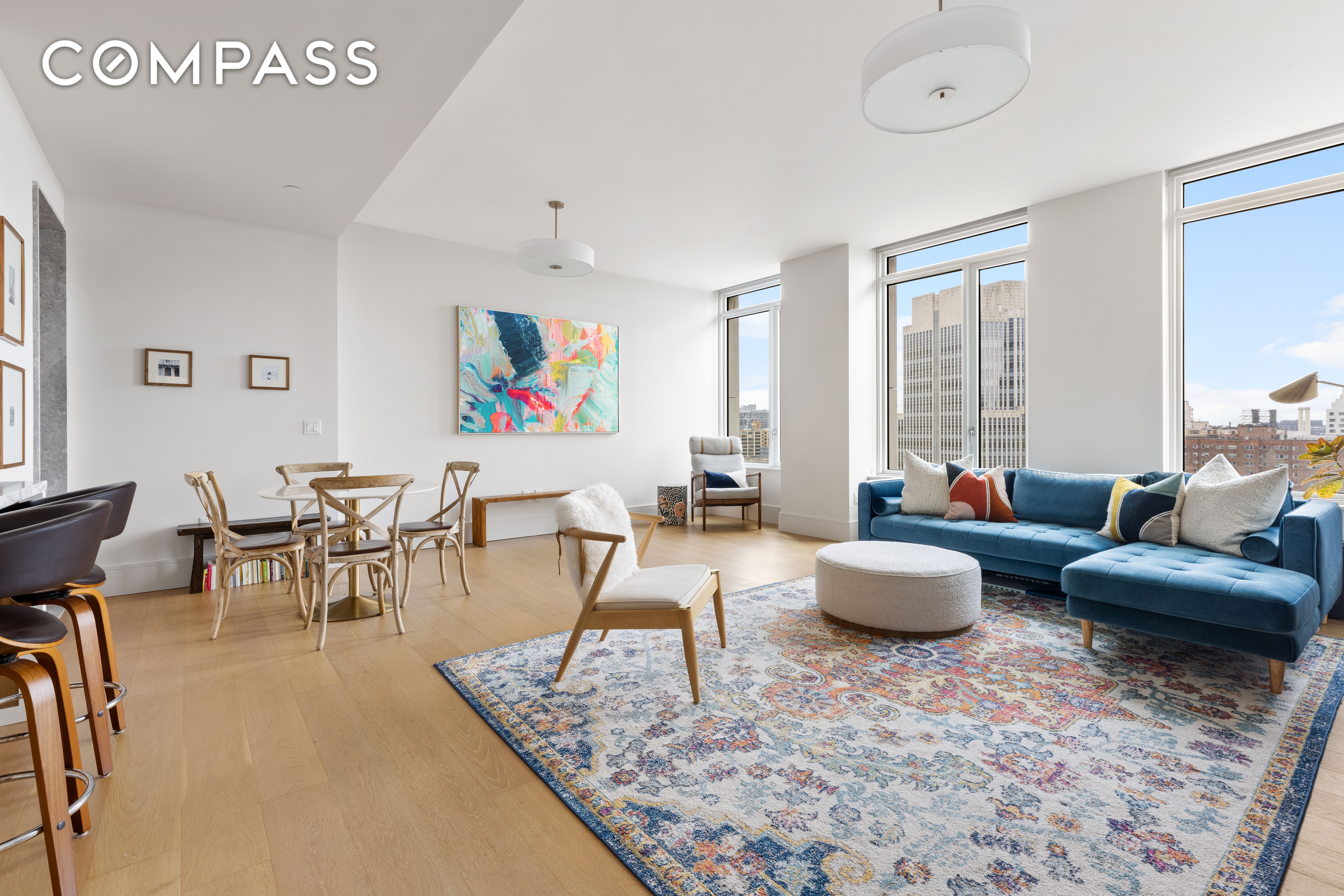 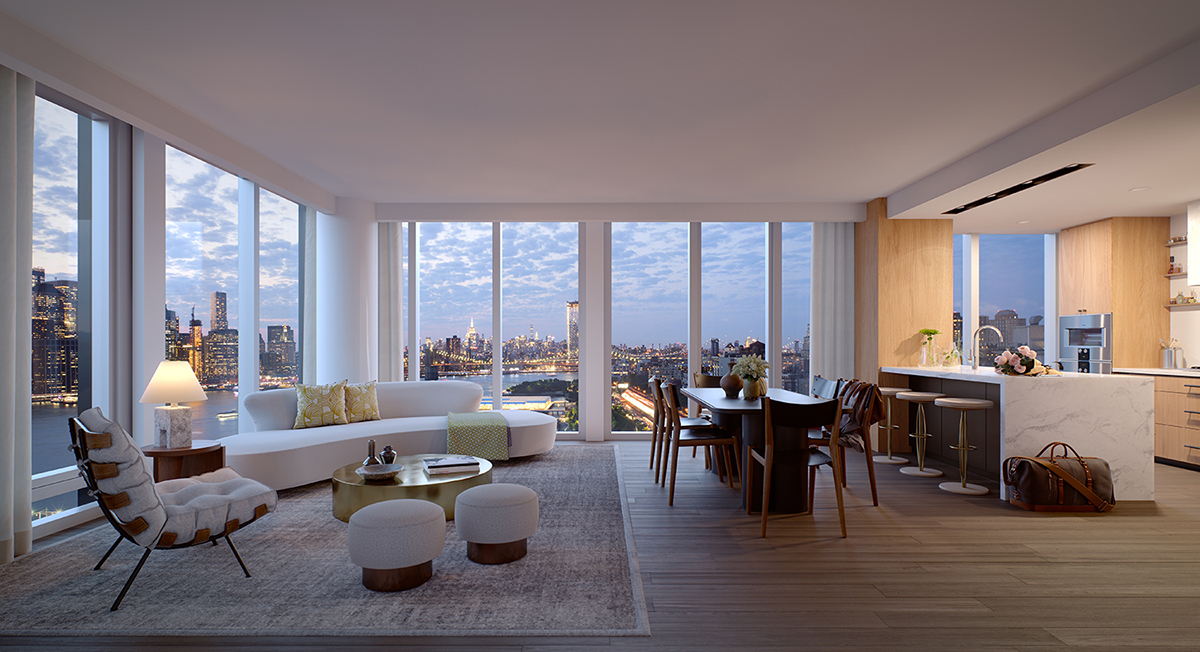 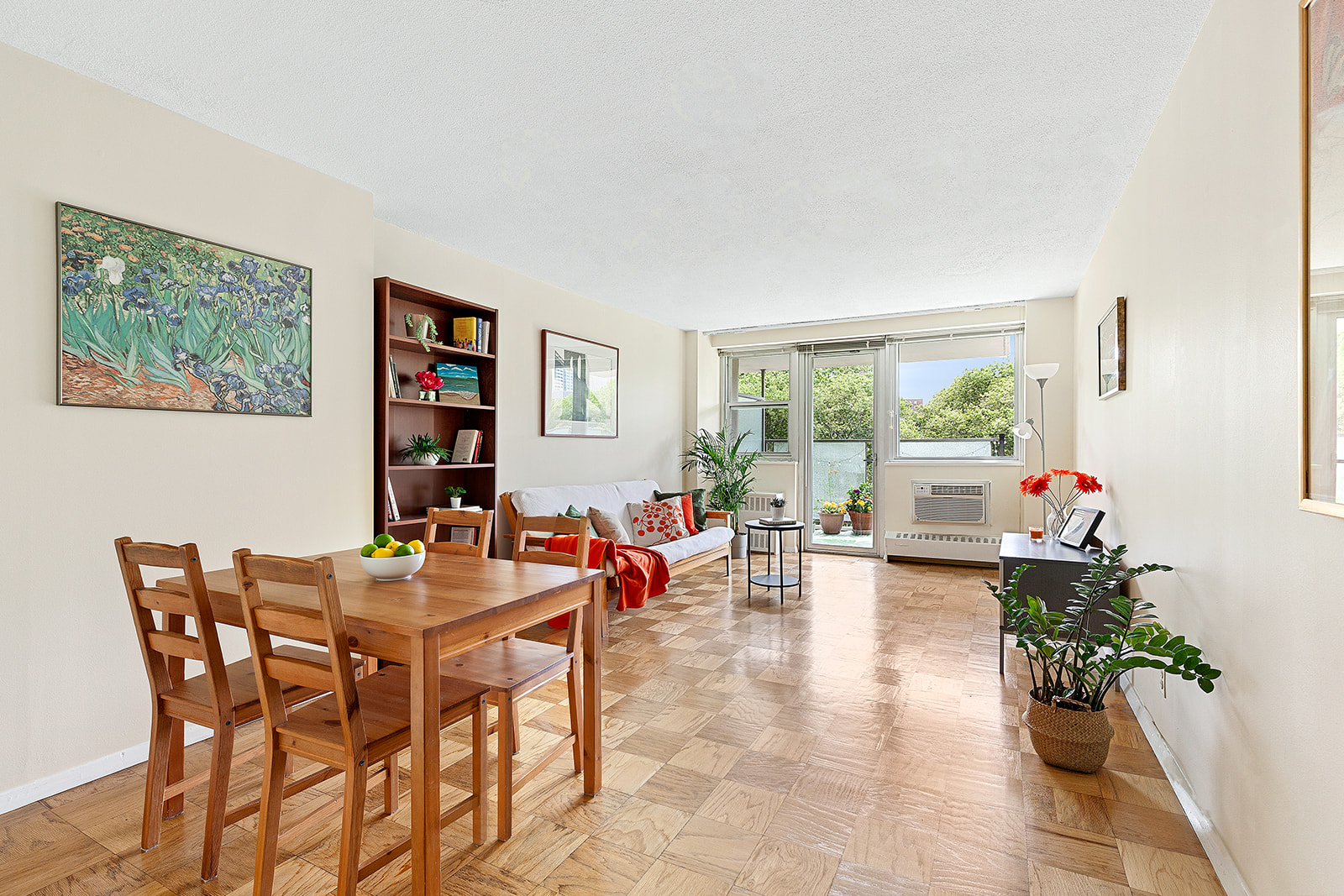